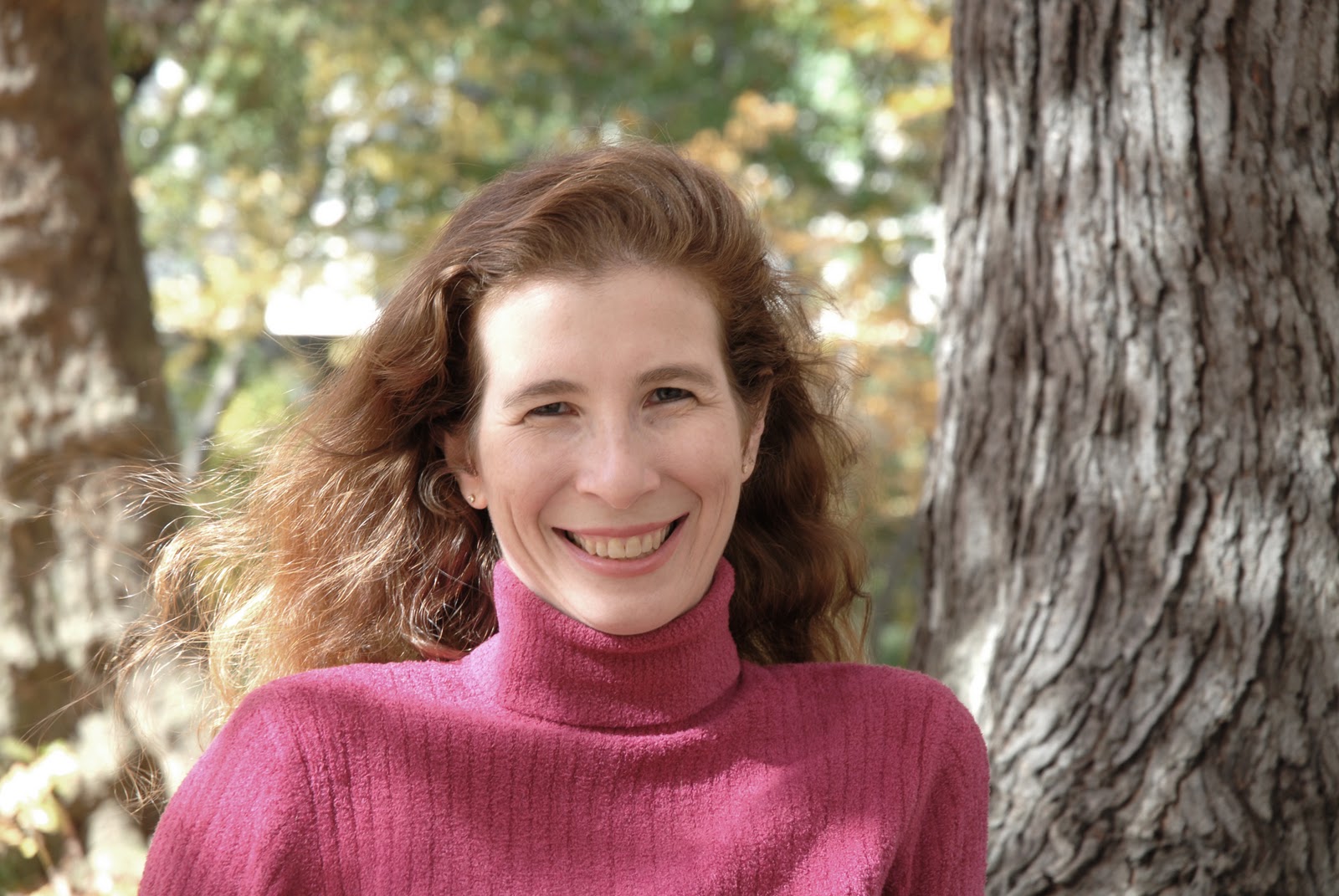 As of now, NYC Mayor De Blasio has said that there will be no new incoming Gifted & Talented class for September of 2022 and so no tests for admission will be scheduled. However, presumed incoming mayor Eric Adams has said that he would reverse that edict and, instead, add more G&T programs. Stay tuned for more news as it develops!

The tests your child will have to take for application to NYC private schools, Hunter College Elementary, and public Gifted & Talented programs are all different. (See: "Getting Into NYC Kindergarten" for a guide to which school requires which test, and the differences between them.) Yes, that means that your child might be certified gifted on one of them, but not the others.

Each of the tests is normed in groups based on your child's birthday. Different tests have different bands. It is always to your advantage to be on the older side of a group band. (In "Getting Into NYC Kindergarten," I tell the story of identical twin boys who got the exact same raw score on their tests, but one scored in the 97th percentile, while the other scored in the 90th, because the first took his test a few days before his 4th birthday and so was one of the oldest in the sample group, while his brother took it a few days after, and ended up as one of the youngest.) You want to schedule your child's test sometime in the last two weeks of their optimal band. I recommend giving yourself a little wiggle-room so that if your child gets sick, you still have time to reschedule.

Be advised that testing periods change constantly. In 2015, public school G&T testing was administered during the months of January and February. In 2016, it was only in January. In 2015, Hunter College Elementary School applications were open from August to December. In 2016, they opened in September and were due in November. Our calculator is set for maximum ranges, and parents can figure out which work best for them, depending on a given year's schedule.

To figure out the best dates to apply your child to various schools, send an email to Calc@nycschoolsecrets.com. You will then receive a link to the calculator and be signed up for the Secrets of NYC Schools mailing list. (We do not sell your information to anyone.) If you do not recieve an email within 10 minutes please notify me at AlinaAdams@gmail.com